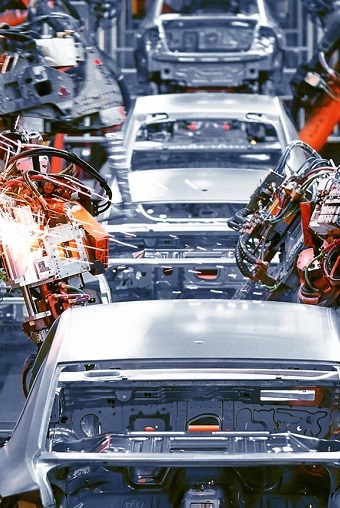 Despite the rapid growth in the renewables field, the traditional sources of coal and natural gas (and to a lesser extent, nuclear energy) remain the primary sources of electric generation in most of the world.
This is changing, but it will take years of development and vast investment before renewable generation of electricity dominates over fossil fuels and nuclear.
In late 2021, the International Energy Agency (IEA) stated that, through 2026, renewables would account for nearly 95% of the increase in global electricity production capacity—mostly in the form of solar.
The IEA further stated that, by 2026, global renewable electricity capacity will rise more than 60% from 2020 levels, to over 4,800 gigawatts (GW)—equivalent to 2021's total worldwide capacity of nuclear and fossil fuel-powered electric plants combined.
(However, it is important to note that the IEA is talking about capacity, not output.
Nuclear and fossil fuel electric plants are generally available to generate electricity 24/7, while renewable capacity is not always producing.
For example, solar plants cannot gather sunlight 24 hours per day.) Meanwhile, some of the world's leading oil and gas companies, including Royal Dutch Shell, are increasing their investments in renewable energy sources and technologies.
U.S.
electric production from all renewable sources was 18.0% of total electric power in 2019, up from only about 7.6% in 1970.
In this case, “renewable” includes conventional hydroelectric and geothermal, along with solar, wind and biomass.
(In 1970, such production was almost entirely